Tea Tree oil is an essential oil obtained by steam distillation from young leaves and twigs of the Melaleuca alternifolia plant, a species native to Australia. It contains more than 100 organic compounds, mainly terpenic in nature, to which numerous properties are attributed: it is considered a natural antibacterial, healing and anti-odour agent.

The compounds most commonly present are terpinen-4-ol and 1,8-cineole; these same compounds, along with other monoterpenes, have been found to be effective as broad-spectrum antibacterials, antifungals and antivirals.

find the retailer CLOSER TO YOU 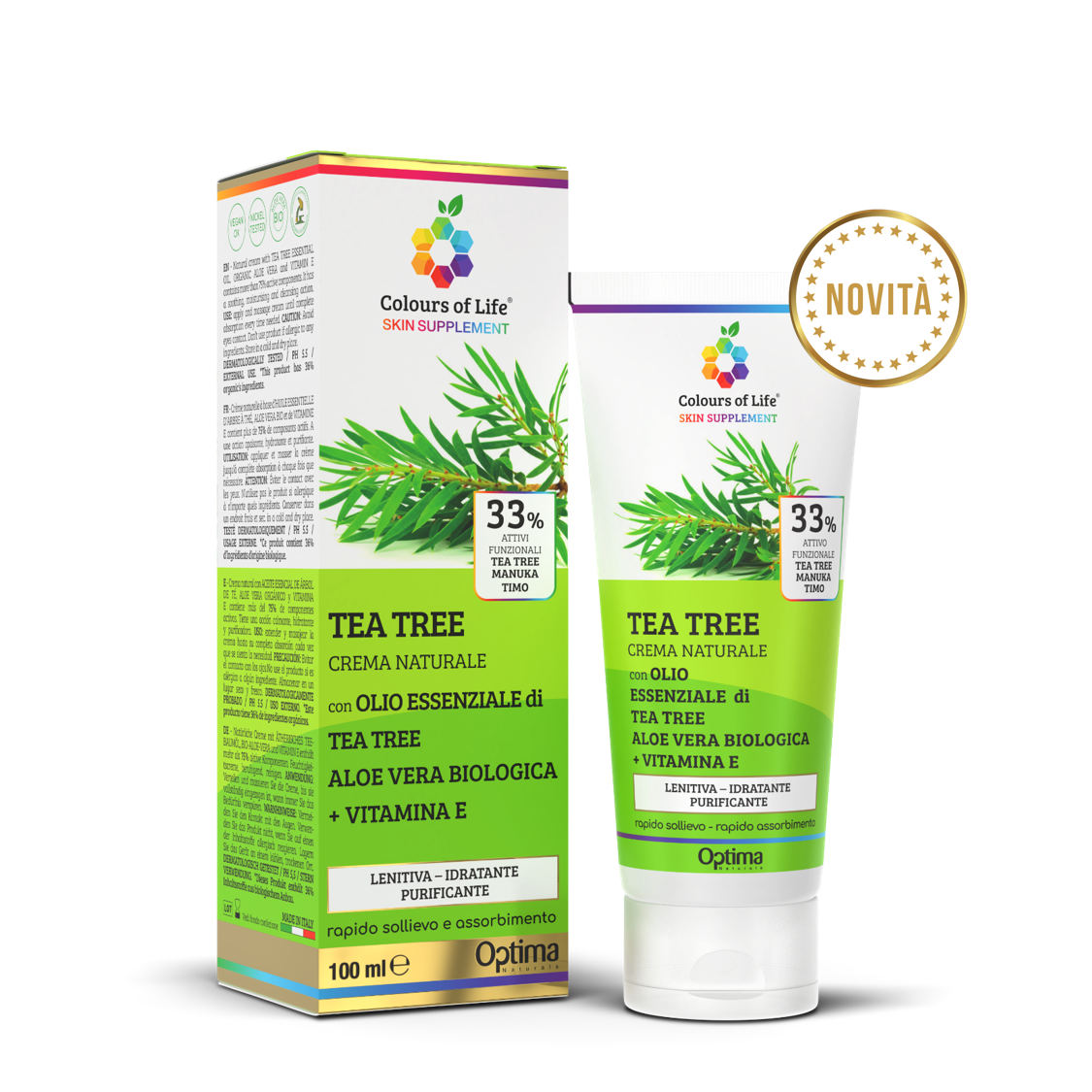 Insert postal code and
find where to buy it

We have the perfect
product for you...